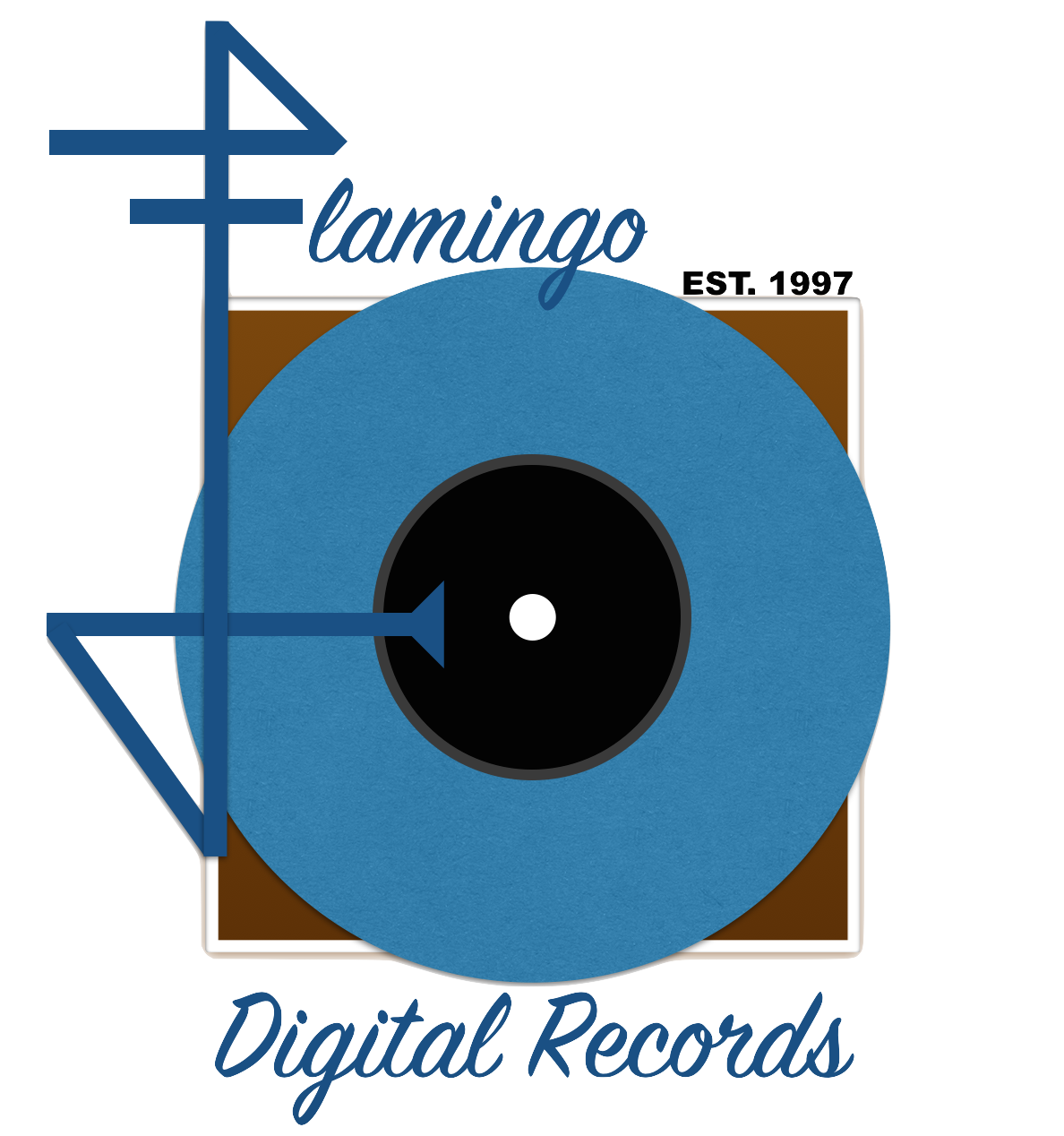 C. Fernando De Rojas-Rothschild is an American/Colombian composer/song writer and pianist better known as Fernando. He studied in the United States at the Mannes College of Music where he excelled in piano performance and composition.

Rojas went on to represent the United States as a composer and author at the 44th International Music Festival of Viña del Mar with the song entitled; "In the Night I'll Be dreaming of You". The event was broadcast worldwide in front of 25,000 spectators. Following the success for being a part of the festival Fernando released his record (spanish title) "Melodia En Si De Amor English title) "Melody In the Key Of Love", and shot a music video that aired on in the U.S. and Latin America. Fernando has collaborated with Emmy nominated American composer Jonathan Segal, Film world renown composer and cellist Evan Richey, Music Director & percussionist for Latoya Jackson Dean Sharp and Eduardo Paz (Producer for Shakira) and released an instrumental version of Bryan Adams' sound track "Have You Ever really Loved a Woman”.

Fernando De Rojas also worked with film director Joshua Marston in 'Maria Full of Grace' a film that was praised for Moreno's performance and received multiple nominations for best leading actress including at the Academy Awards as well as the Screen Actors Guild Awards.